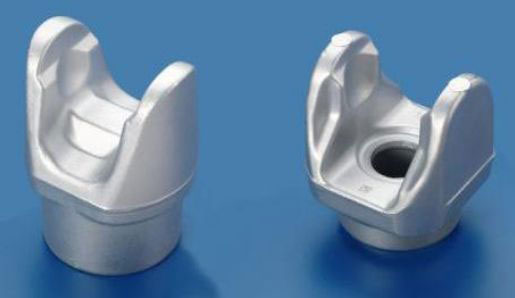 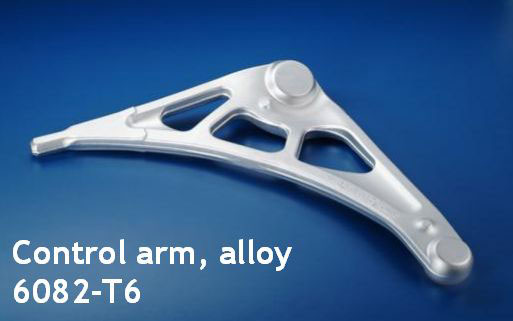 It is widely used to manufacture heavy stress forgings for automobiles, such as spherical joints and flanges, as well as safety systems and parts of the suspension system.